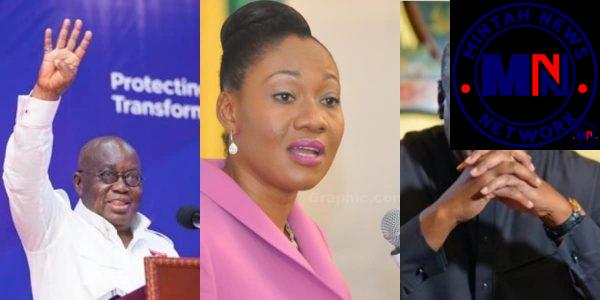 A popular Muslim Cleric identified as Mallam  Sha-Una has revealed the former president and the flagbearer of the main opposition National Democratic Congress(NDC), John Dramani Mahama will lose the court case but something strange will happen later.

According to Mallam Sha-Una, someone dreamt that he appeared in the supreme court on the day the Supreme court judges were going to deliver the final judgment on the case.

He indicated that something strange happened on the day of judgment as the Supreme Court received a phone call from a white instructing them that they should order for a re-run of the election.

Mallam Sha-Una indicated that the dream suggested that an International court will order the Electoral Commission to conduct another election immediately which will shock everyone.

John Mahama and the NDC are in court challenging the legality of the election results declared by Electoral Commissioner Madam Jean Mensa on  9th December 2020 which saw NPP’s Akufo-Addo continuing his office as the president of Ghana.