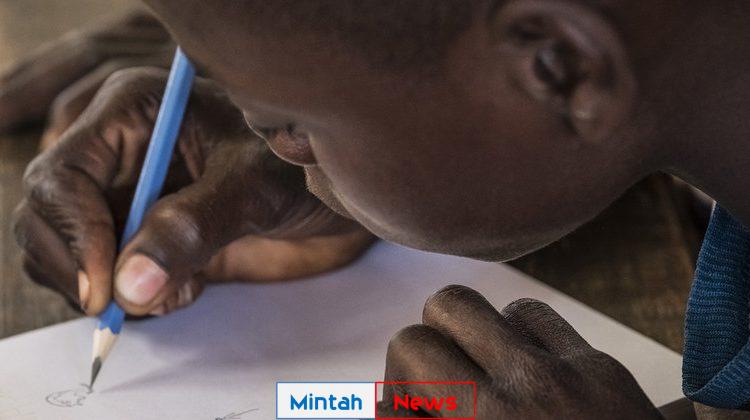 After the release of the boys kidnapped by armed men from Government Science Secondary School in Kankara, on 11 December, Secretary-General António Guterres called for the “immediate and unconditional release of those who remain abducted”.

In a statement issued by his Deputy Spokesperson, Farhan Haq, Mr. Guterres commended “the swift action taken by the Nigerian authorities to rescue the children” while also stressing the importance that those children and their families are now “provided with the necessary health and psychosocial support”.

According to news reports, the boys arrived by bus in the capital of Katsina, and were met by Nigerian President Muhammadu Buhari. State authorities are saying that the children were abducted by local bandits, casting doubt on the initial claim of responsibility by militant Jihadist group, Boko Haram.

The UN Resident Coordinator and Humanitarian Coordinator in Nigeria, Edward Kallon, tweeted that he was “delighted” that the schoolboys had been freed, and congratulated the Nigerian Government for securing their release, calling on authorities to “make schools safe for teaching and learning”.

“Last Friday’s attack, directly targeting children in the middle of the night, in a place where they should feel safe, was an outrage.”@UNICEF_Nigeria Representative, @PeterF_Hawkins on the appalling attack on a secondary school in north-west Nigeria.https://t.co/jnfj14WOu7

The UN Children’s Fund (UNICEF) in Nigeria, pointed out that for one week, “parents were awake at night, crying and awaiting the return of their sons”.

“My thoughts and solidarity are with these children, their families and the Kankara community – who have endured an unimaginable ordeal this past week”, said UNCEF Nigeria Representative Peter Hawkins.

While expressing his relief that some of the children were reported to have been freed, he also called on the attackers “to release all children immediately”, including any others being held captive throughout the country.

Last Friday’s attack during the middle of the night, in a place where children should feel secure, was “an outrage”, the UNICEF envoy said.

“Schools should be safe”, he upheld. “Children should never be the target of attack – and yet, far too often in Nigeria, they are precisely that – victims of attacks on their schools”.

Attacks on educational facilities deprive young people of the right to an education, make them fearful of going to the classroom and cause parents to become frightened of sending their children to school, the UNICEF official explained.

These attacks are a grave violation of children’s rights, according to Mr. Hawkins, who referred to this incident as “a disturbing reminder” of the heavy toll that violence takes on civilians in northwest Nigeria, including children.

No cause justifies attacks against children and schools — UNICEF Representative

The UNICEF representative spelled out: “No cause justifies attacks against children and schools”.

He said that “such cruel disregard for humanity must come to an end”, underscoring that schools be “safe places to study and develop, and learning cannot become a perilous endeavor”.

Mr. Hawkins pushed for interventions to ensure school safety so that “all Nigerian children can learn without fear”.

The Secretary-General called for “increased efforts to safeguard schools and educational facilities in the country” and reiterated the UN’s solidarity and commitment in “supporting the Government and people of Nigeria in their fight against terrorism, violent extremism and organized crime”.