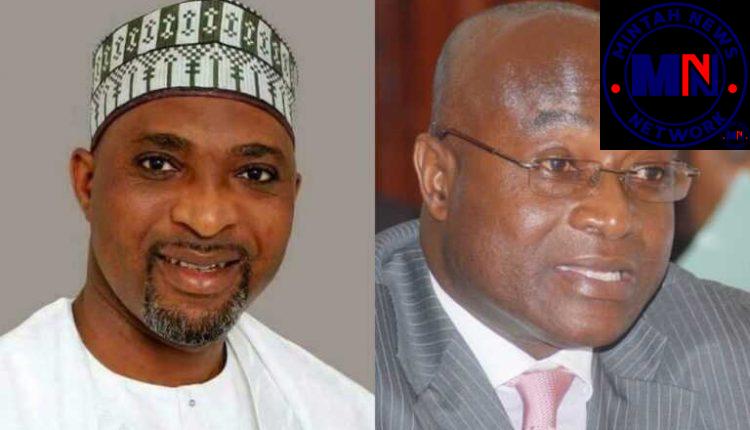 Minority Chief Whip, Mohammed Mubarak Muntaka, has cautioned Majority leader, Osei Kyei-Mensah-Bonsu to be circumspect in his utterances in the public space as it may not augur well for Parliamentary business.

This comes after Kyei-Mensah had claimed in an interview on Joy News that conducts of the Minority in the 8th Parliament indicate that some NDC legislators have been brainwashed and not informed on some Parliamentary practices.

According to the Suame MP, although he seeks to work with the Minority due to the numbers of each Caucus in the House, their actions appear to be that of an “obstructionist opposition party.”

Reacting to this, Muntaka advised the lawmaker to rather share his personal views behind closed doors else he might create problems for the executive.

“Parliament is not for professors it not for the one-side-fit view. Mr Kyei-Mensah is one of the experienced MPs that we have but I do not think like him. And you have seen us on the floor many times based on the standing orders and having banter. I disagree with him and vice-versa.

He continued: “when you are the leader of the House, there are certain things you are better off not saying because what you say and do will force people to make up their minds and when you now need them to push government business, it becomes difficult.

“You may have your view, but if it were me, I wouldn’t say that in the public. I may have it as a view sitting in Parliament but because I am Majority Leader who wants government business to run in the House, I will not be the one saying this,” Mr Muntaka said.