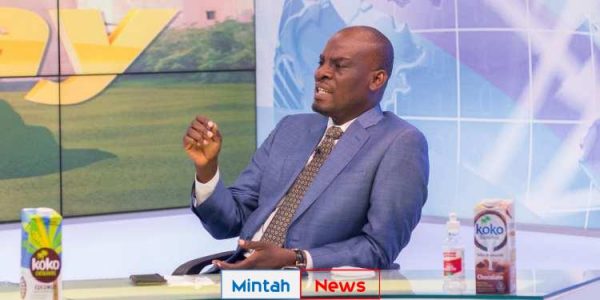 The Minority Leader Haruna Iddrisu has said he and his colleague opposition lawmakers who have been sued by the Police have not been served any writ of summons.

The Tamale South MP told journalists in Parliament on Monday January 4 that they are a law abiding citizens and will respect the law at all times.

His comments come on the heels of reports that they failed to show up in court today Monday January 4 when a case against them was called.

The police prosecutor had told Accra Circuit Court 11 that he was ready with the case.

However, when the cased was called not even one of them was present, not even their lawyers.

The circuit court judge was forced to adjourn the case without a new set date.

“Regrettably, we don’t respond and we will not respond to social media invitations by the Ghana Police Service .

“I have not been personally served as is the requirement of the law and many of my colleagues  and therefore, I should only be walking to court if there was  personal service  of that writ of summons .

“But I should presume without fear or contradictions that the Ghana Police Service  is allowing itself to be used  as a tool of manipulation.”