Why Ayade, Ogar are ater me, Comrade Emaluji 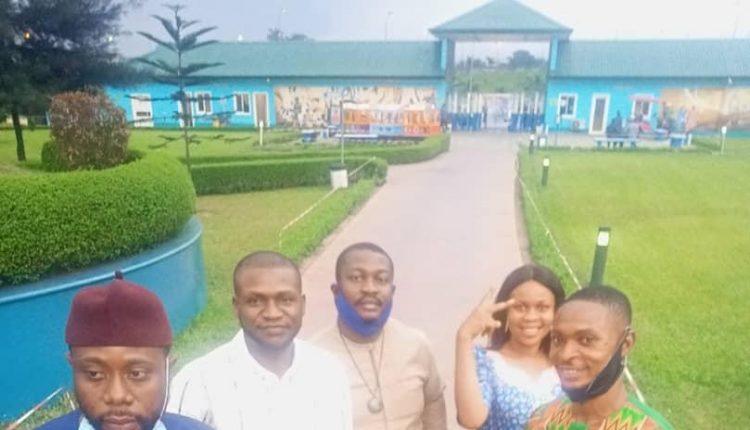 Why Ayade, Ogar After Me, Comrade Emaluji.

An Abuja based Civil Right Activist, Comrade Michael Sunday Emaluji has gone into hiding due to constant harassments, threats to his life and fear of being abducted  by security agents on the orders of Cross River State Boss of Due  Process and Price Intelligence  Bureau Barr.Alphonsus Ogar. 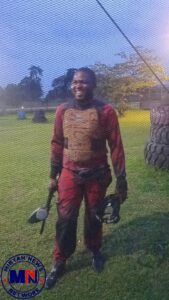 Speaking to this reporter from a secret location, Comrade Emaluji fingered Alphonsus directly as been behind the plot to have him him arrested, roughened up and taken to Calabar where he would be subjected to severe totured and implicated in phantomed crimes and then detained indefinitely .

The Cross River born activist stated that his ordeal began when he publicly backed a group of Ctosd River State women whom he, Alphonsus in his capacity  as the Director General of Cross River Due Process and Price Intelligence Bureau,refused to pay  for their commodities which was purchased in 2019 during the NorthFest event.

The activist explained that the aggrieved women took their plea to Human Rights Radio in Abuja where Barr.Alphonsus was called out , roundly castigated and asked to pay the women for the supplies they had made .

According to Emaluji,  Alphonsus quickly zeroed on him as the brain behind the protest of the women.Alphonsus then procured the services of his female acquaintance, together, they went to Emaluji’s Facebook wall and extracted pictures of the activist holding a toy gun during a paint ball game in Port Harcourt the previous years .

Armed with the pictures,  a plot was hatched and a petition was sent to the Police and Department of State Security Services, DSS that Emaluji was planning to the DG.

Then upward, the DSS and other security agencies launched a massive search for him.

Despite his rebuttal of their accusations, and the evidences to show that Emaluji was only armed with a toy, the security agencies had continued in their massive hunt for him.

Ayade and Emaluji used to be good friends a fact that led the former to appoint Emaluji as a Special Adviser in Cabinet. However, the relationship turned sour with Emaluji’s constant criticism of the Governor.

The Cross River State Governor has an history of arresting his critics and slaimming them with terrorism charges.

Not too too long ago, Ayade had ordered for the arrest of Agba Jalingo a publisher based in Calabar. The Cross River Governor also had Joseph Odok, a critic abducted from Abuja and transported to Calabar where he spent months in detention. Another political commentator, Paul Ifere was also arrested in similar manner .

Speaking to the is paper, Abdul Bako Usman, the National President of Committee for Defence of Democracy, CD, warned that the constant harassment of Emaluji is a serous threat to the constution of the country .

Bako warned that he won’t hesitate to take the necessary steps, legally to stop the victimization of an innocent Nigerian.